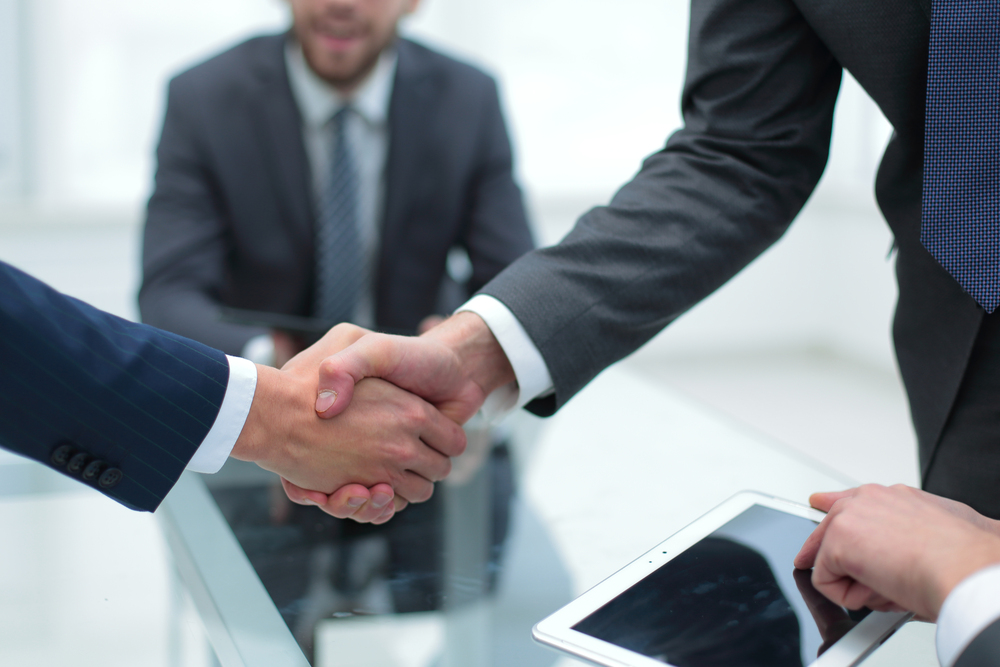 The relationship between FLP and the legal entity is going to be recognized as employment
> div align = “justify”> Surely, reading the title of the article, you will be outraged. How so? Since when have FLP services for a legal entity been performed not on the basis of an economic or civil contract, but on the basis of an employment contract? Here we hasten to calm down. So far, this is only a project, but very seriously discussed by our government (the Ministry of Finance has set up a special working group), so in the near future, perhaps, this is the reality.

A little about the new tax…

This is the tax levied on the taxpayer’s profits after its distribution. That is, such a tax may be levied on dividends or other payments and transactions equivalent to the distribution of profits, such as royalties or investments in foreign facilities, bad debts, insurance payments to non-residents, etc.

Why do I need a new tax?
The state justifies it with rather good intentions. The main purpose of the tax is to stop the constant search by businesses for ways to minimize the profits shown in the report in order to reduce the amount of tax paid.

But back to our topic. One of the innovations of the bill is the reclassification of civil law relations of natural persons-entrepreneurs on the single tax and legal entities-payers of the new tax on withdrawn capital (NEC) into labor.

Several evaluation criteria have been established to determine whether a relationship between business entities is “ongoing” under labor law.

The list is not exhaustive and is still being finalized.
The basis for the reclassification of economic relations into labor labor working group proposes to choose a positive assessment of the 4th of the above criteria at the same time.

Now for clarity, let’s give an example. A legal entity is a firm or company that owns a shopping center and has a part of its own points in it (for example, a clothing store or a furniture store) and at the same time leases certain premises to individual entrepreneurs to carry out their activities. It would seem – what do the landlord and tenants have in common? And no, according to the bill – this is an employment relationship. First, tenants are subject to the legal entity’s established work schedule; secondly, are engaged in a similar type of activity (trade); thirdly, they work using the material base of the legal entity and, fourthly, without having their own personal premises, they carry out their activities on the territory of the legal entity. 4 criteria per person.

Thus, if you are a single FLP, do not be lazy to periodically take an interest in changes in the law, but best of all – get advice from an experienced specialist – a tax lawyer. This is unlikely to save you from the problems described above, but you will know exactly how to act in this situation.